Your Guide to Dual Compressor and Dual Evaporator Refrigerators 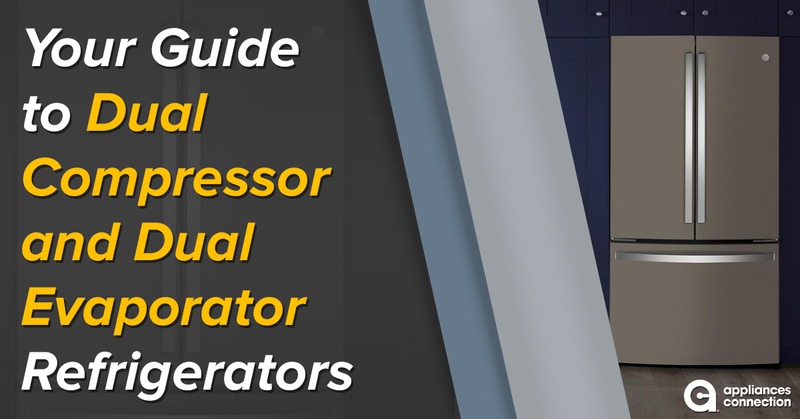 A century ago, households were still using the age-old technique of storing food in a closed container with a large block of ice—hence the now-defunct term “icebox.” But the introduction of Freon gas in the 1920’s made home refrigerators much more commonplace. And as the decades passed, refrigerators continued to evolve in their capacity, efficiency, the addition of separate freezer compartments, and environmental friendliness.

The technology that creates the cold and freezing temperatures within the refrigerator has also evolved to what we have today. The refrigeration system most often used is known as a “vapor compression cycle.”

This is a process by which a refrigerant gas enters a compressor at a low temperature and exits as a high-pressured, superheated vapor. This vapor moves through a condenser, which cools the vapor into a liquid. The liquid is forced through an expansion valve, resulting in a phenomenon known as auto-refrigeration. Then the now-cooled refrigerant flows through a series of coils that make up the evaporator cooling system. And finally, a fan blows over the cold evaporator coils, spreading the chilled air. The refrigerant then exits the evaporator and returns to the compressor to start the cycle all over again. All of this occurs in a sealed unit within the refrigerator to keep the food from being contaminated.

When self-contained refrigeration was first introduced to the domestic market, technological limitations and the need for cost effectiveness constrained refrigerators to have one compressor and evaporator per unit. This allowed for only one configuration, the top freezer refrigerator. Frigid air was pumped mainly into the freezer compartment. Excess cold air was then vented into the refrigerated compartment below. This setup made nuanced environmental control practically impossible. The freezer would become rimed with frost from exterior condensation when the upper door was opened and steady temperatures in the refrigerator could not be maintained.

Recent advancements have taken this idea a step further with the introduction of dual compressors and dual evaporators—which is a marked improvement when it comes to preserving and storing food.

But more and more of the latest top-tier refrigerators units now feature separate systems for the refrigerator and freezer compartments—each with their own compressor, condenser, and evaporator coils as well as individual thermostats and insulation, providing precise user control.

There are several benefits to this dual compressor/evaporator system. The complete separation of the refrigerator and freezer means no more shared air between compartments, ensuring that when the door of the refrigerator is opened, the temperature and moisture level of the freezer is not affected—and vice versa. This means consistency of storage environment, which will keep food fresh longer than with a single compressor and evaporator.

The lack of mutual airflow prevents the cross-contamination of food odors between the refrigerator and freezer, so if you have fish, chili, or other strong-smelling food in the fridge, you won’t be tasting it in your ice cubes. And the dual system also makes sense economically, since opening the door to one compartment no longer allows cold air out of the other as well, saving both energy and money.

We hope this explanation of the dual compressor/dual evaporator technology will help you when you make a decision to purchase a new refrigerator. Rest assured, this is going to be the new standard in home refrigeration and not a passing fad. It should be a main consideration if you’re going to make a major investment in your kitchen and your home. 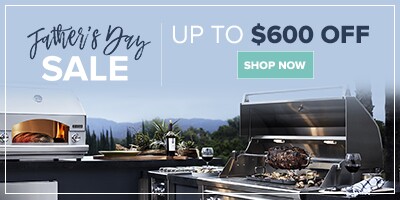 5 Best Natural Gas Grills for Your Money in 2020

The Best Portable Washing Machines for Apartments in 2020

Top 5 Quietest Wine Coolers to Enjoy Your Wine in Silence