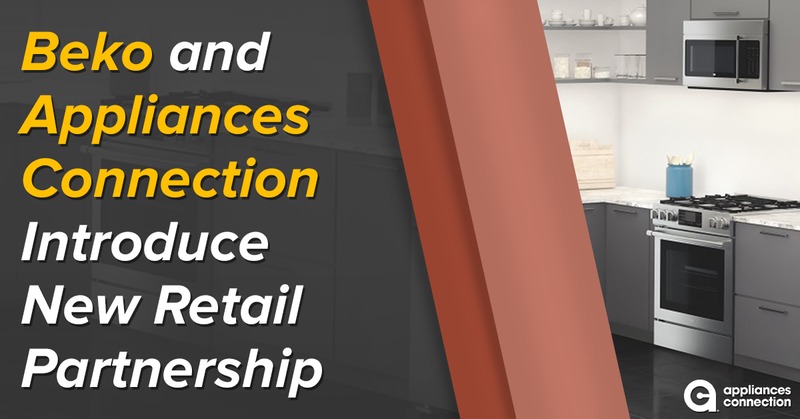 Established in 1955, Beko has grown into one of the largest domestic and commercial appliance brands in Europe. They maintain 23 manufacturing facilities around the world and their products are sold in over 145 countries. In 2015, Beko's reputation as a maker of in-demand, top-tier products was bolstered when they officially became the #1 bestselling home appliance brand in the European market—a status it still holds today.

Though only available on the US market since 2016, Beko quickly established itself one of the best manufacturers of high-quality household appliances at a reasonable price point. They've garnered a well-deserved reputation for technological development, elegant exterior design, and consummate reliability.

Beyond developing and crafting premium appliances, Beko has made it both a business practice and fundamental philosophy to keep in mind the well-being and care of its clientele and their world. With a commitment to energy-efficiency best practices and the fact that over 98% of their major appliances are ENERGY STAR certified—and numerous individual products being named to the EPA's Most Efficient list.

In fact, the U.S. Environmental Protection Agency (EPA) just presented Beko US, Inc. with the ENERGY STAR™ Partner of the Year Sustained Excellence Award for 2020. This accolade is only given to companies that have achieved Partner of the Year status for consecutive years, which Beko has since 2017.

Beginning in 2018, Beko went above and beyond as a benefactor of childhood wellness by joining UNICEF and legendary soccer institution FC Barcelona (for whom Beko is also a main sponsor) in a global "Eat Like a Pro" campaign. The initiative inspires and educates families on the importance of eating right. This campaign continues to raise awareness of proper diet and exercise to this day.

And now, Appliances Connection is proud to announce that we are now one of Beko's official retail partners. We are commemorating this partnership by offering you an incredible deal to upgrade your kitchen with premier Beko packages at great prices.

With this limited-time offer, customers who purchase one qualifying Beko range and one qualifying Beko refrigerator can choose between a select Beko dishwasher or microwave for free. You can completely change the class of your kitchen, knowing that you also found an unbeatable value. 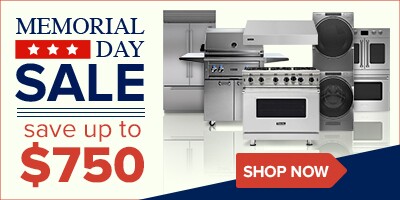 5 Best Natural Gas Grills for Your Money in 2020

7 Best Propane Grills for Your Money in 2020

10 Things to Do When You're Stuck at Home During Quarantine

5 Most Reliable Top-Load Washers of 2020

Your Guide to Dual Compressor and Dual Evaporator Refrigerators